Gerard & Melanie 2015 Runners Of The Year

Congratulations to Gerard Gamberg and Melanie Irvine on being named the 2015 Nautilus Runners of the Year!

This award is based on race performance, participation in club runs and events, volunteer activity, and overall contribution to the club.

We also welcome John Walsh to the club executive further to his election to the position of "Director At Large". Club executive for 2016 is: 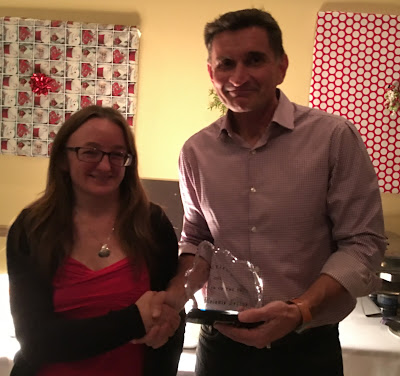 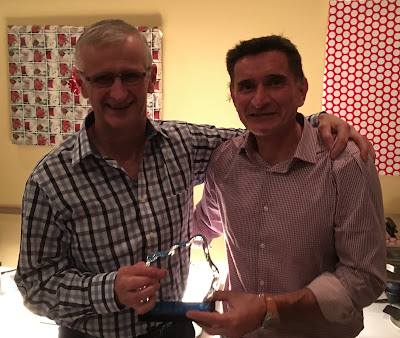